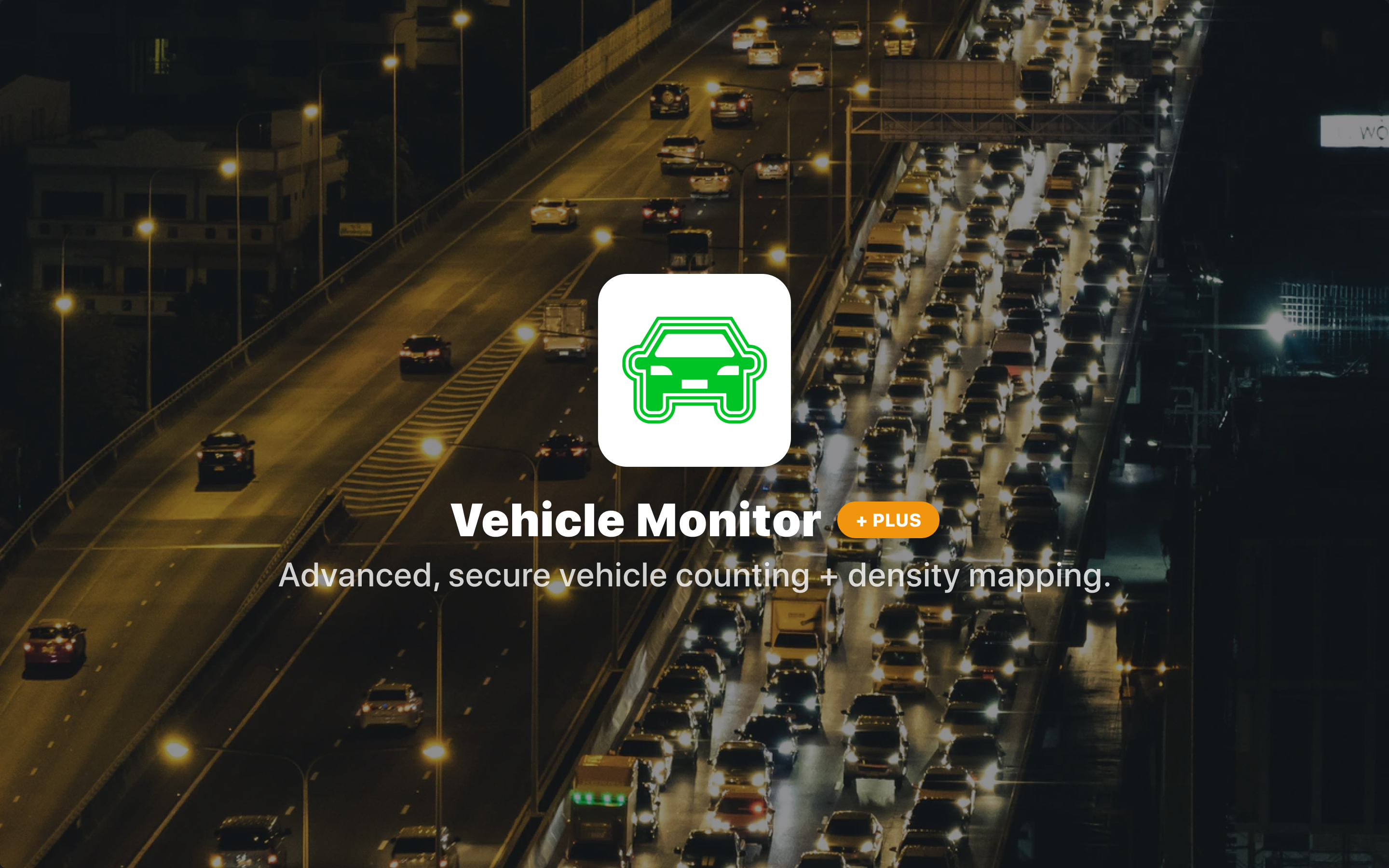 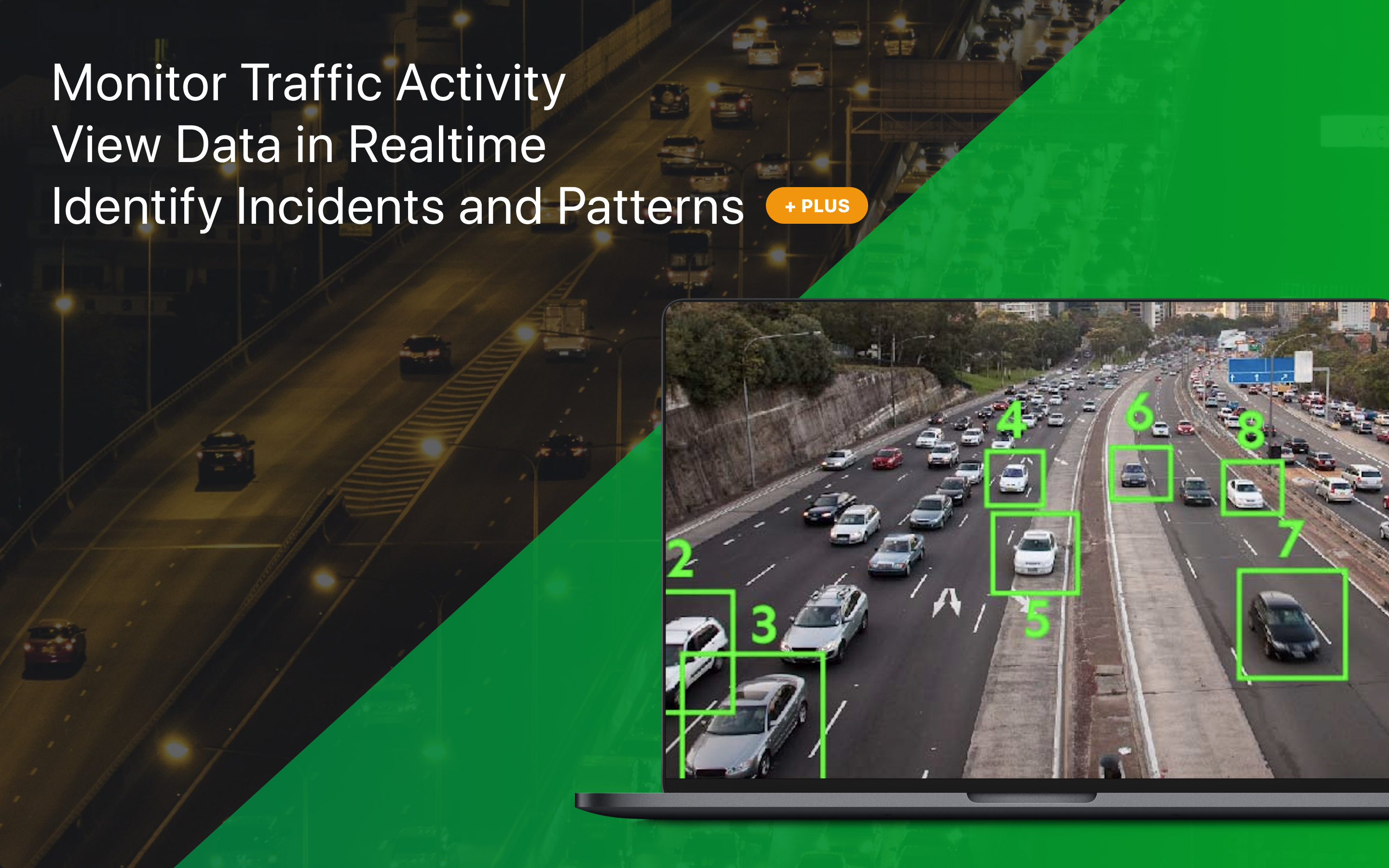 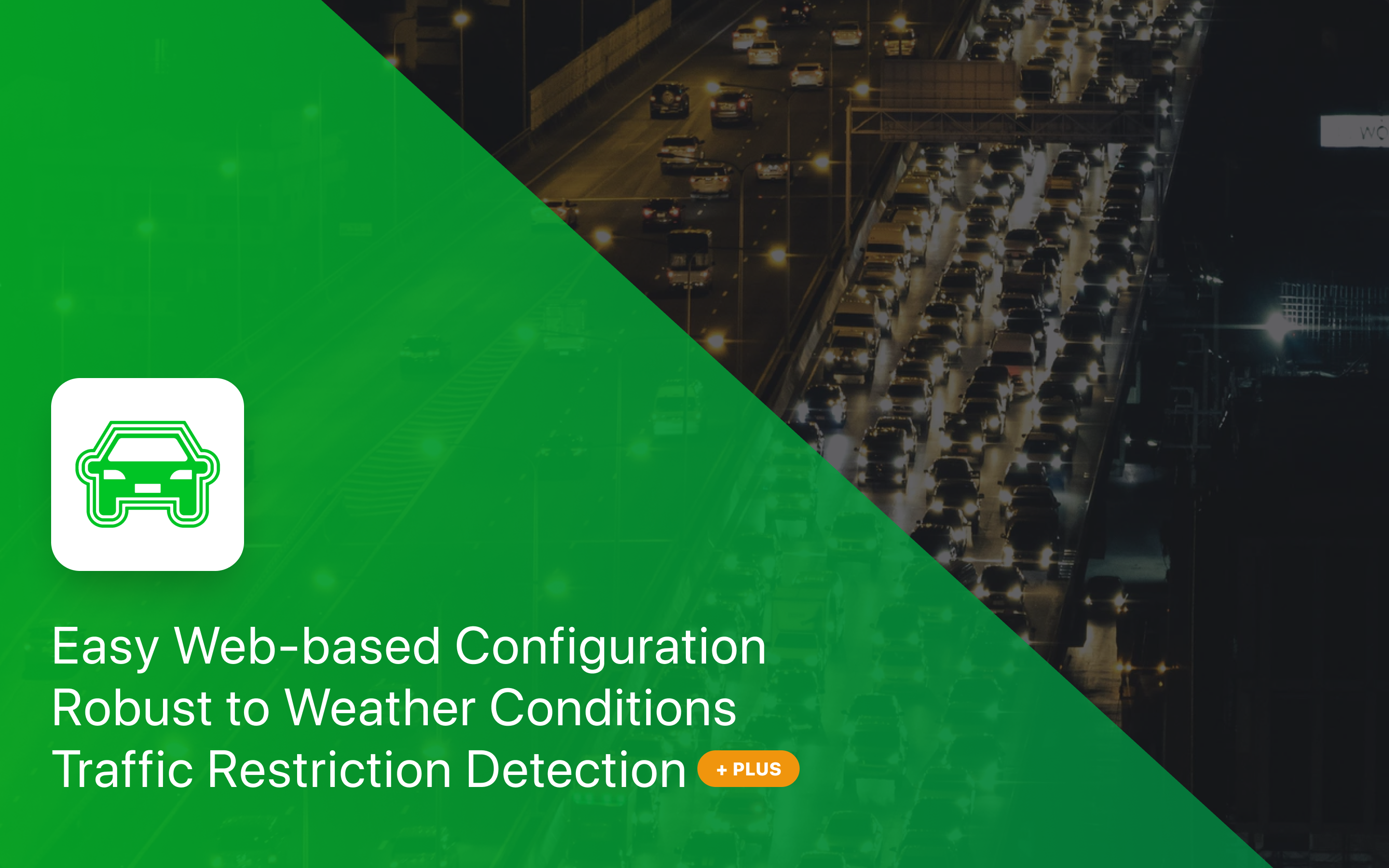 The Vehicle Monitor Plus skill monitors live camera feed(s) and quantifies the number of vehicles in the camera frame over time. The Plus version of the skill enables users to see activity heatmaps for various time periods, enabling you to understand the vehicle activity patterns within each camera frame.

Cameras should be set up via the portal on the device that will be running the skill. This skill requires 1 to 4 Real Time Streaming Protocol (RTSP) networked cameras.

When loading the Vehicle Monitor Plus skill into a workflow, the user may set:

Vehicle Monitor Plus offers a web interface that allows the user to view a historical heatmap of vehicle activity.

Data that the Vehicle Monitor Plus can report via the portal:

Easily create and consume software skills that can be chained together to create custom workflows unique to your business needs. Deploy them to your entire fleet instantly.